To make a team, you must first be a group, in which you reason as a team,
where the rules, abilities and strength of individuals are functional to the success of the team.
The rest is a tradition of technology and emotion all Italian.

This is the story of the 313 Air Force Aerobatic Training Group,
the National Aerobatic Team, known worldwide as the Frecce Tricolori.

The Frecce celebrates 60 seasons of acrobatic flight in 2020,
the year of the 103 edition of the Giro d'Italia.

For the new jersey "60/103 Frecce Tricolori" Rosti design adopts a look that goes beyond
and so celebrates with joy and pride the National Acrobatic Team.
It’s not just about clothing, it’s a passion.

€11.48
Summer socks. An example of cotton moving towards improved wearability. 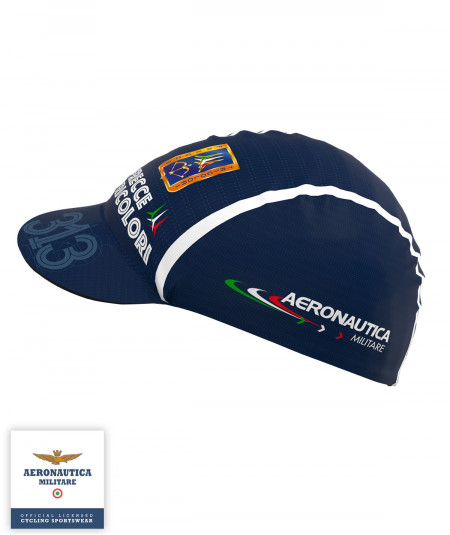 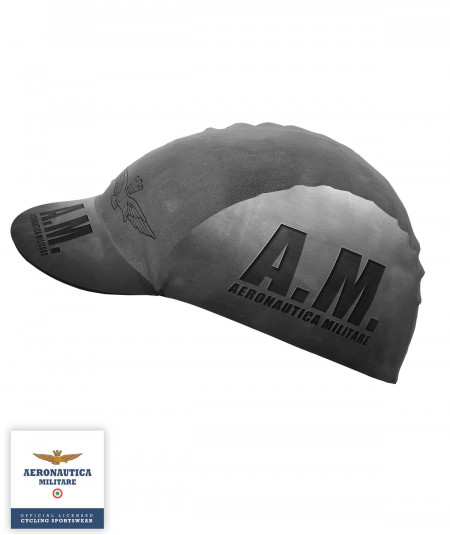 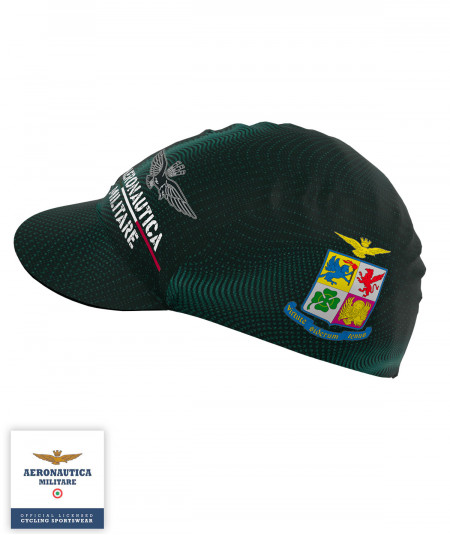 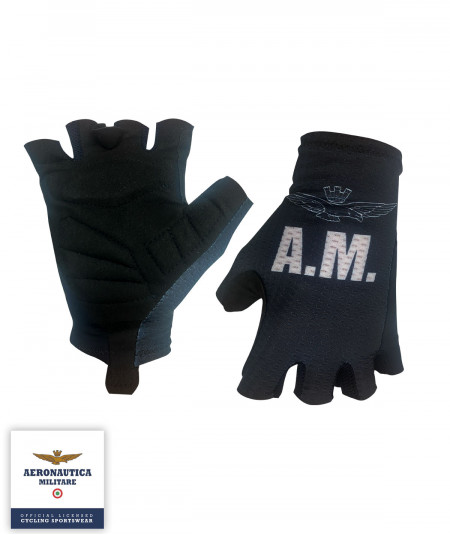 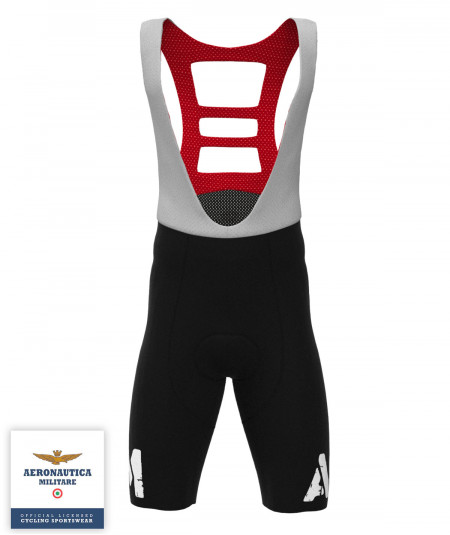 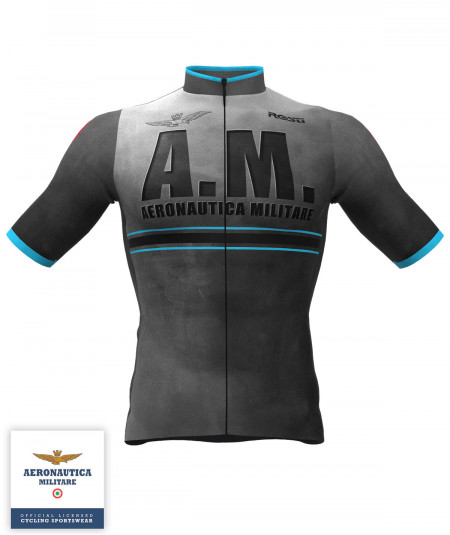 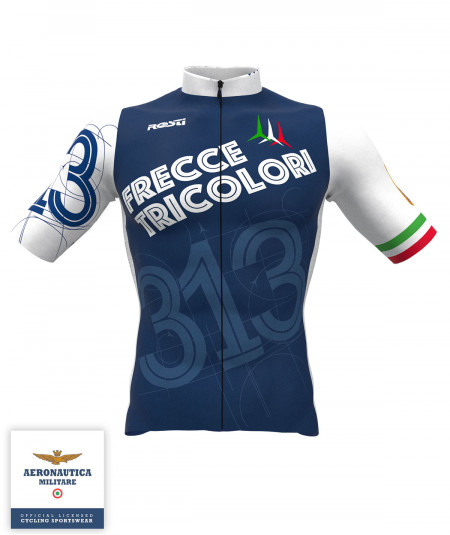 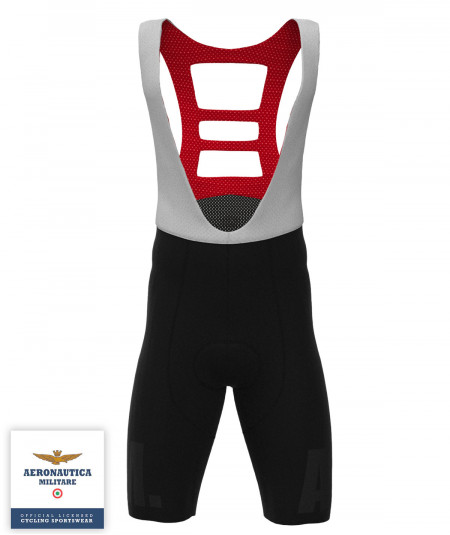 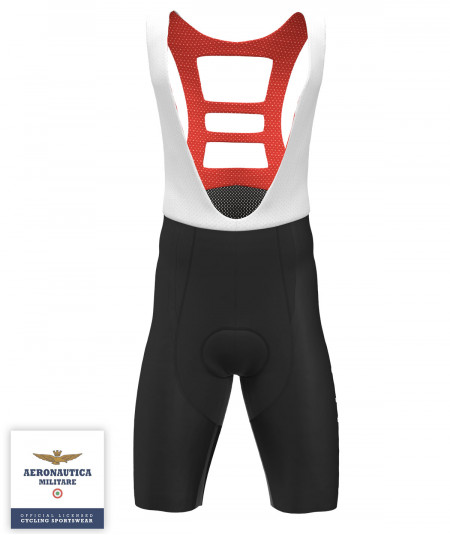 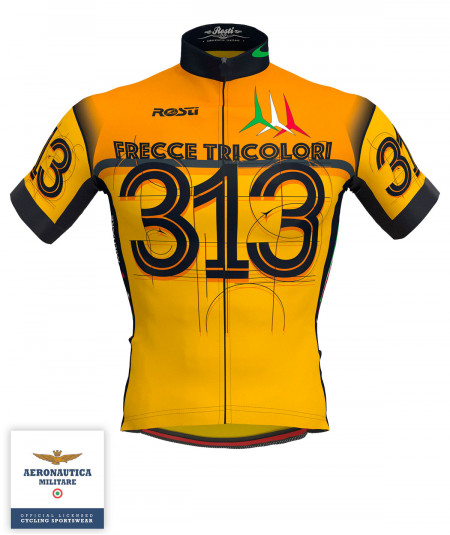